Why did the gmail spam filters break? 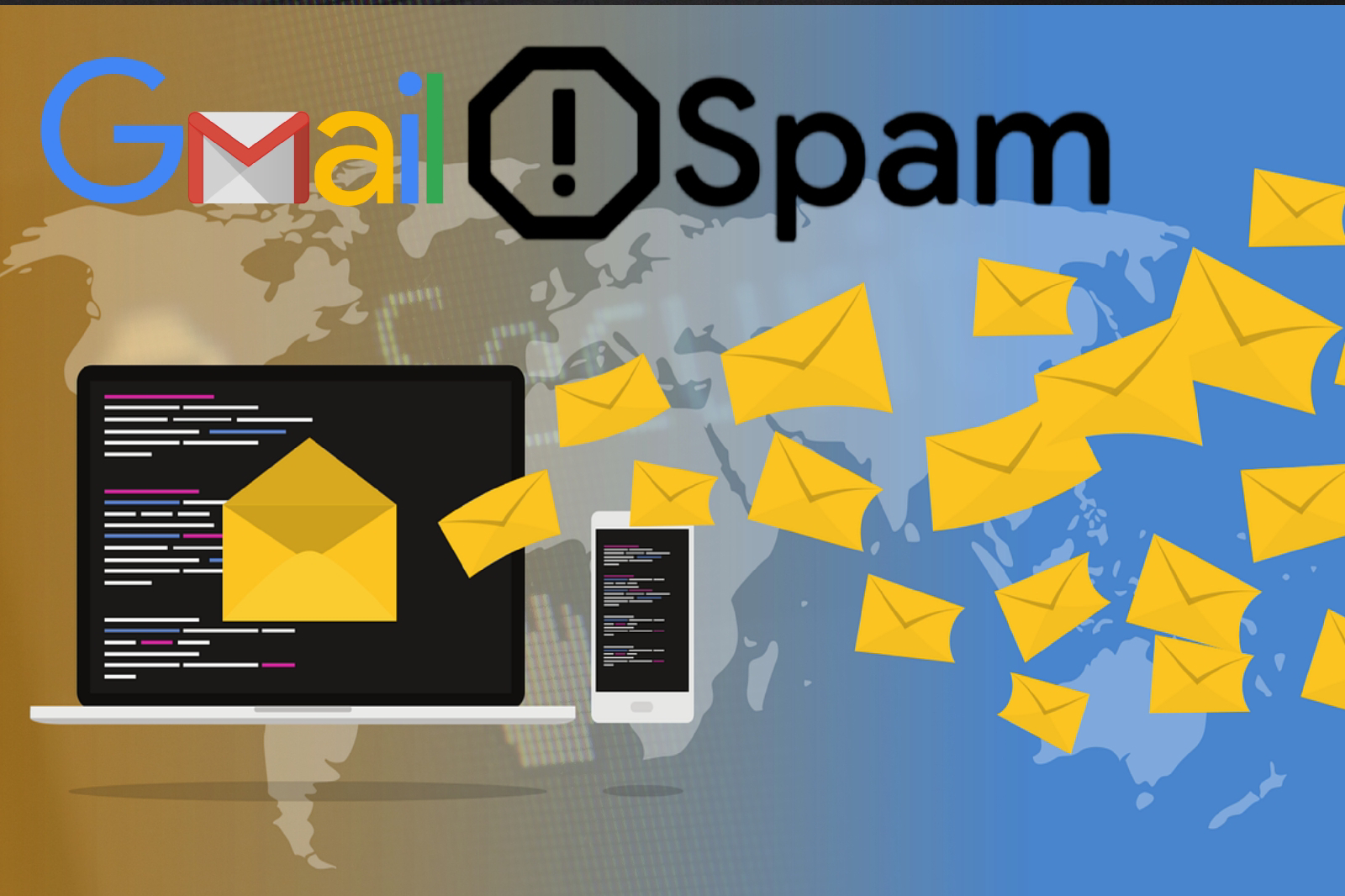 Picked up by the always-excellent Android Police, Gmail appears to be suffering from a widespread problem with its email filters which is causing potentially dangerous, exploitative and NSFW messages to be sent directly to users’ inboxes. Furthermore, while Google has recently recognized Gmail problems “affecting a significant subset of users” it now lists the service as fully operational, when one look at Reddit or Twitter makes it clear this is far from the case. 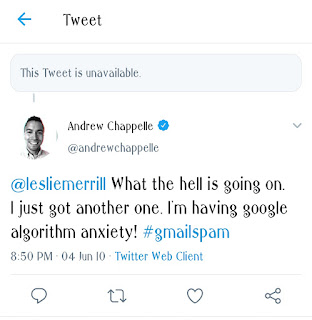 ”What the hell is going on. I just got another one. I'm having google algorithm anxiety! #gmailspam ”– Andrew Chappelle 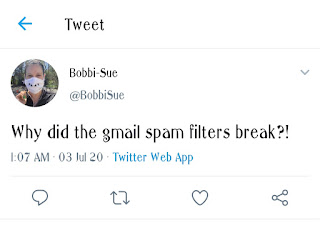 ”Why did the gmail spam filters break?!” – Bobbi-Sue 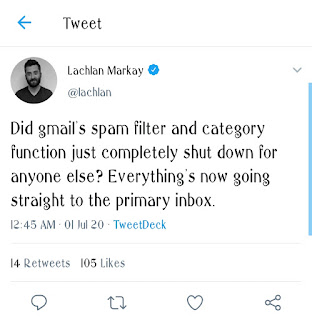 “Did gmail’s spam filter and category function just completely shut down for anyone else? Everything’s now going straight to the primary inbox.” – Lachlan Markay 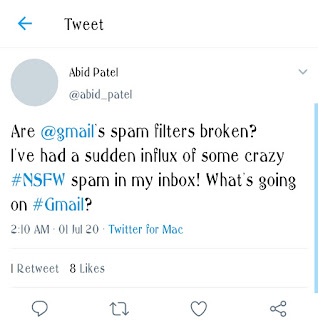 “Are @gmail’s spam filters broken? I’ve had a sudden influx of some crazy #NSFW spam in my inbox! What’s going on #Gmail?” –Abid Patel 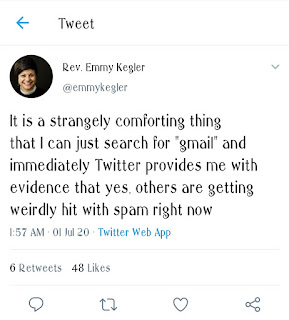 “It is a strangely comforting thing that I can just search for “gmail” and immediately Twitter provides me with evidence that yes, others are getting weirdly hit with spam right now” – Rev. Emmy Kegler 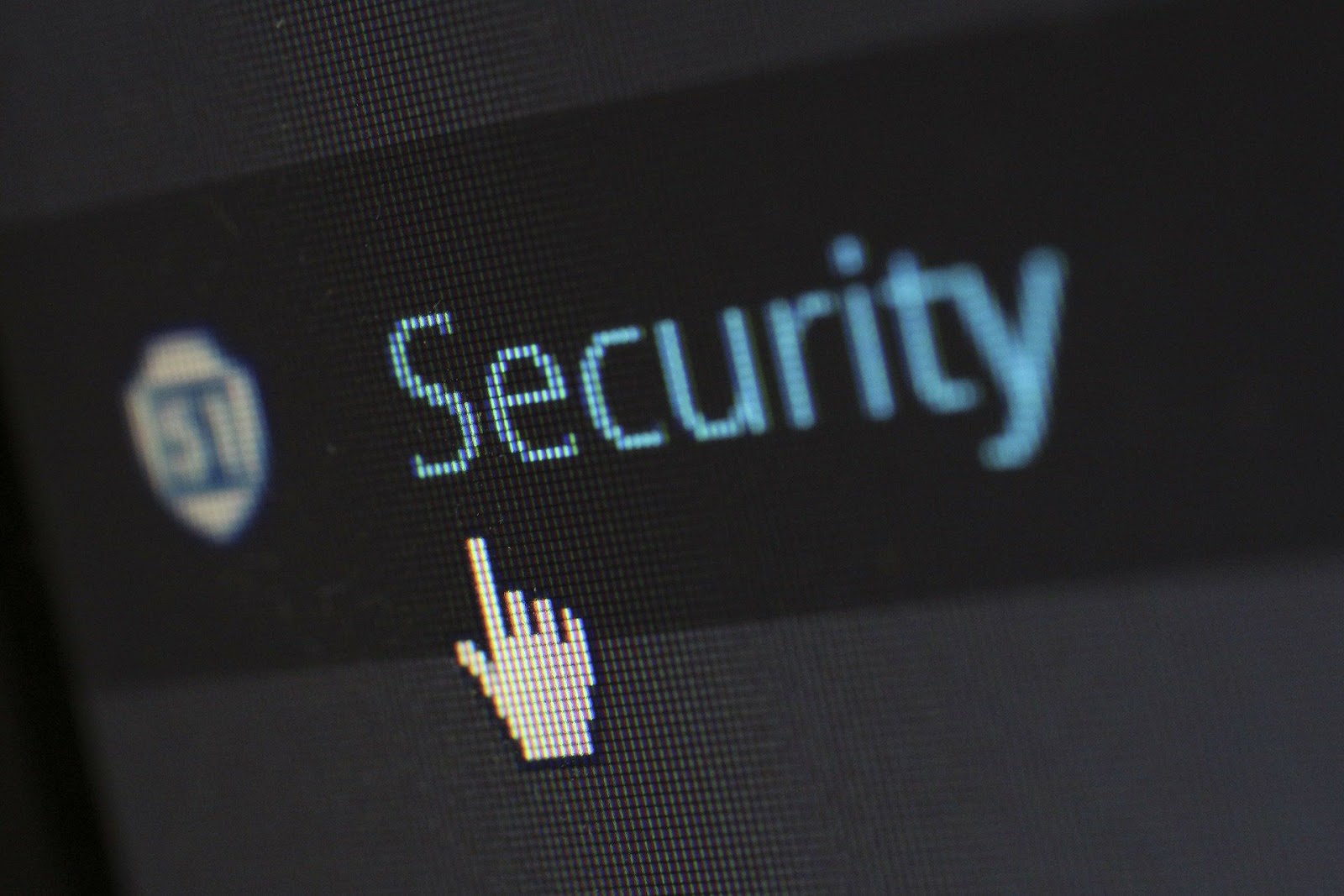 For the tech savvy, a flurry of spam hitting your inbox is something which can be navigated. But everyday users could be caught out by some of the more sophisticated malware and exploitation strategies these emails can contain. After all, there’s a reason Gmail (usually) works so hard to keep these messages from your inbox.

I have contacted Google about this and will update the post when I know more.